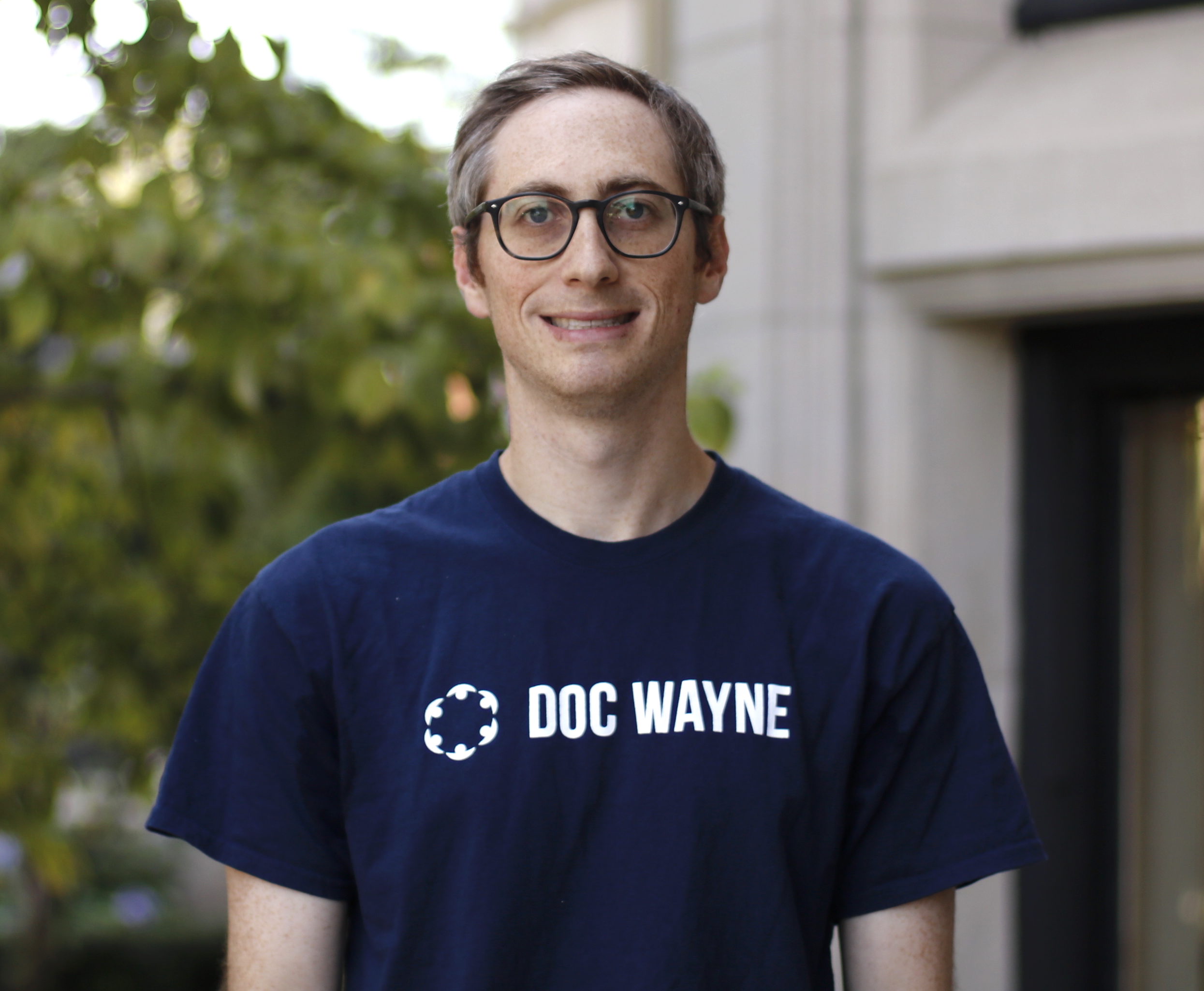 As Chief of Staff, Jonathan Baum, LICSW, wears many hats and has a variety of responsibilities, including working to create, communicate, implement, and sustain key internal strategic initiatives for the organization. Jon spearheads Doc Wayne’s DEI efforts and manages organizational operations such as internal professional development and workplace climate. He is passionate about developing leaders in mental health and supporting efforts to achieve racial equity within the context of Doc Wayne and outside the organization.

Jon earned a B.A. in Psychology from UMASS Amherst, a Master’s in Psychology from New York University, and a Master’s in Social Work from Boston University. He also holds a Nonprofit Management and Leadership certificate from the Institute for Nonprofit Practice at Tufts University. Jon has worked with children and adolescents in a variety of settings since 2003. He joined Doc Wayne in 2013 as a Clinician and quickly grew into his executive staff role as Doc Wayne expanded. He led Doc Wayne’s first Therapeutic Recess, a direct service program Doc Wayne continues to grow and offer. Jon has been instrumental in solidifying the clinical services of Doc Wayne before moving into his role as Chief of Staff. In his spare time, Jon enjoys playing softball in recreational leagues in Boston; he began playing baseball at the age of four and still loves the sport. His favorite pastime includes spending time with his growing family.