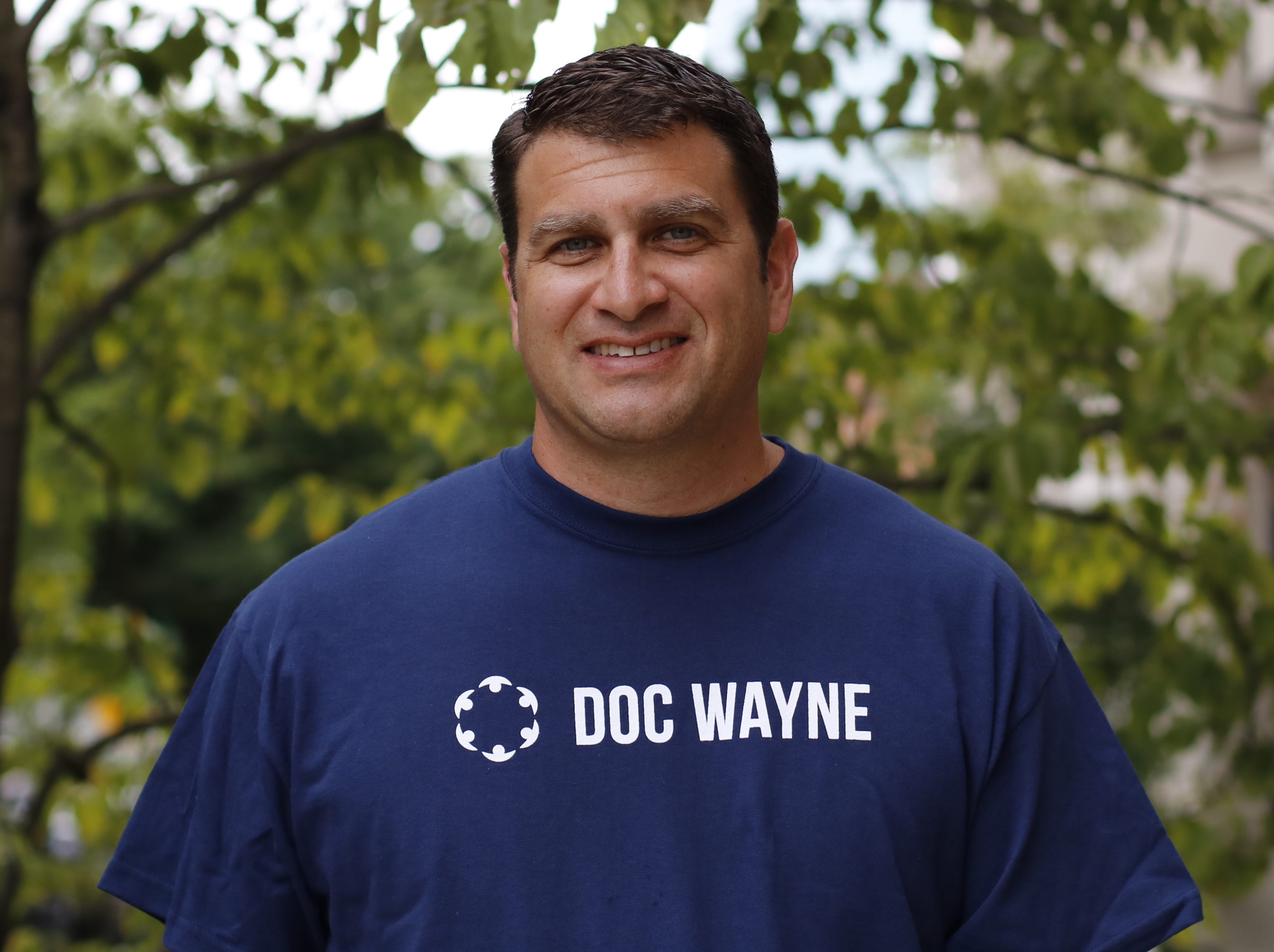 David joined Doc Wayne in August 2011 as the organization’s first CEO. He is responsible for managing and overseeing Doc Wayne operations while exploring ways to broaden the organization’s reach. He has over 25 years of experience in the business and non-profit sectors – specializing in building partner relationships, while sharpening organizational outreach. David is a former college soccer player and has been involved in sport-based youth development since 2008.

Under David’s leadership, Doc Wayne has gained national and international recognition including the Robert Wood Johnson Foundation Sports Award and Beyond Sport’s global Sports for Health Award. In 2012 and 2018, David was nominated as the Major League Soccer (MLS W.O.R.K.S.) New England Community MVP. In 2014, he was selected as a Social Innovator by the Social Innovation Forum in the category of Breaking Down Barriers to Effective Mental Health Services. The organization was also selected as the 2014 Innovator of the Year from the Massachusetts Providers’ Council. In 2015, he was selected as a Carmax ‘Bright Side of Game Day’ Community Hero. He earned his B.S. from Babson College and his MBA from the McCallum Graduate School of Business at Bentley University.